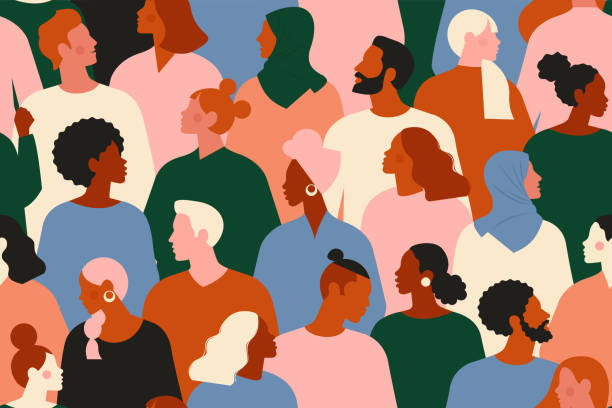 Since the early 1900s, our nation has dedicated days, weeks, and months for specific communities to highlight, educate and celebrate their contributions to society. To foster equality, diversity, and inclusivity at CSN, we join the nation in honoring our diverse communities during the academic year by planning events for the following:

The Office of Diversity, Equity & Inclusion works collaboratively with students, departments, and committees to offer and support programs for identity months and weeks to ensure CSN educates and celebrates our nation, our campus, and ourselves. Events are open to everyone at CSN no matter how a person identifies. 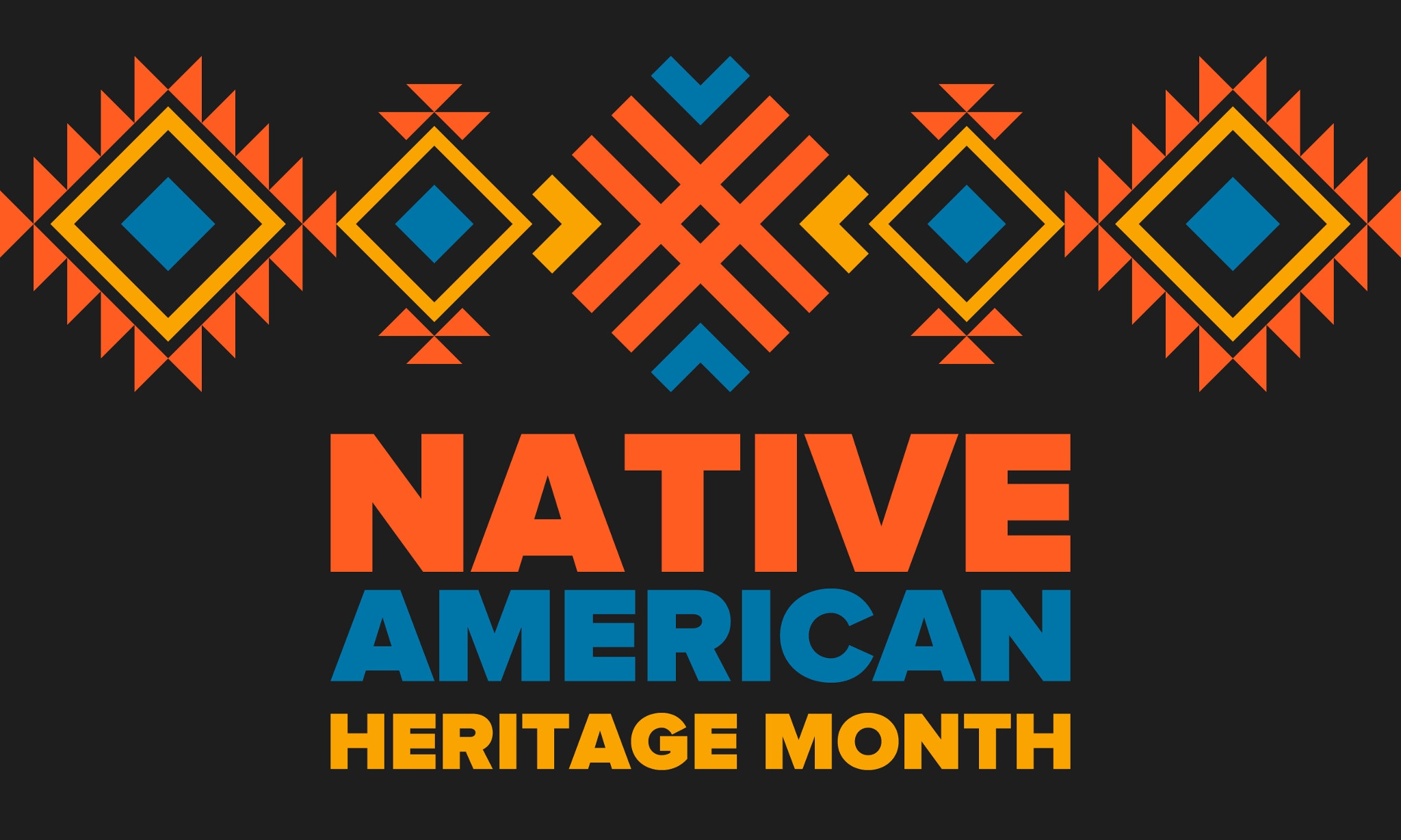 While the nation celebrates Native American Heritage Month in November to recognize Indigenous heritage, November is a very difficult time of year for the Native community as explained in detail below. As such, CSN honors Native American Heritage Month in the spring (March), which typically marks the beginning of pow wow season. Additionally, many Nations are traditionally matrilineal, so March would serve as a good month that will also afford exploring the intersection of Native women's issues such as the missing and murdered Indigenous women.

Halloween
To start November, we need to first recognize the end of October and the celebration of Halloween. In the United States, Halloween can be problematic for Native Americans due to the cultural appropriation caused by revelers donning mock regalia. This is doubly insulting given the history of systemic Native American dehumanization and suppression. Ancestors have lost lives and land. They were forcibly taken from their homelands and beaten for speaking their heritage languages, practicing their religion, wearing their hair long or dressing in traditional clothing. It's not just that our culture is appropriated- it's that it was also illegal for Natives to practice it themselves.

Columbus Day
Things have been getting better, but nearly every year, there is a new debate on replacing Columbus Day with Indigenous People's Day, including the racist rhetoric that accompanies the discussion. Celebrating a lost slave trader who brought disease and "discovered the New World" trivializes the government sanctioned genocide against Native Americans and contributes to their overall erasure.

Thanksgiving
Similar arguments as Columbus Day, but far more impactful. Many Natives refuse to recognize Thanksgiving instead protesting it as a "National Day of Mourning." Those that do celebrate typically justify it as an excuse to spend time with family members.

For more information, refer to these articles:

Contact Us at least 72 hours in advance if you have question, concerns, or need to request event accommodations.