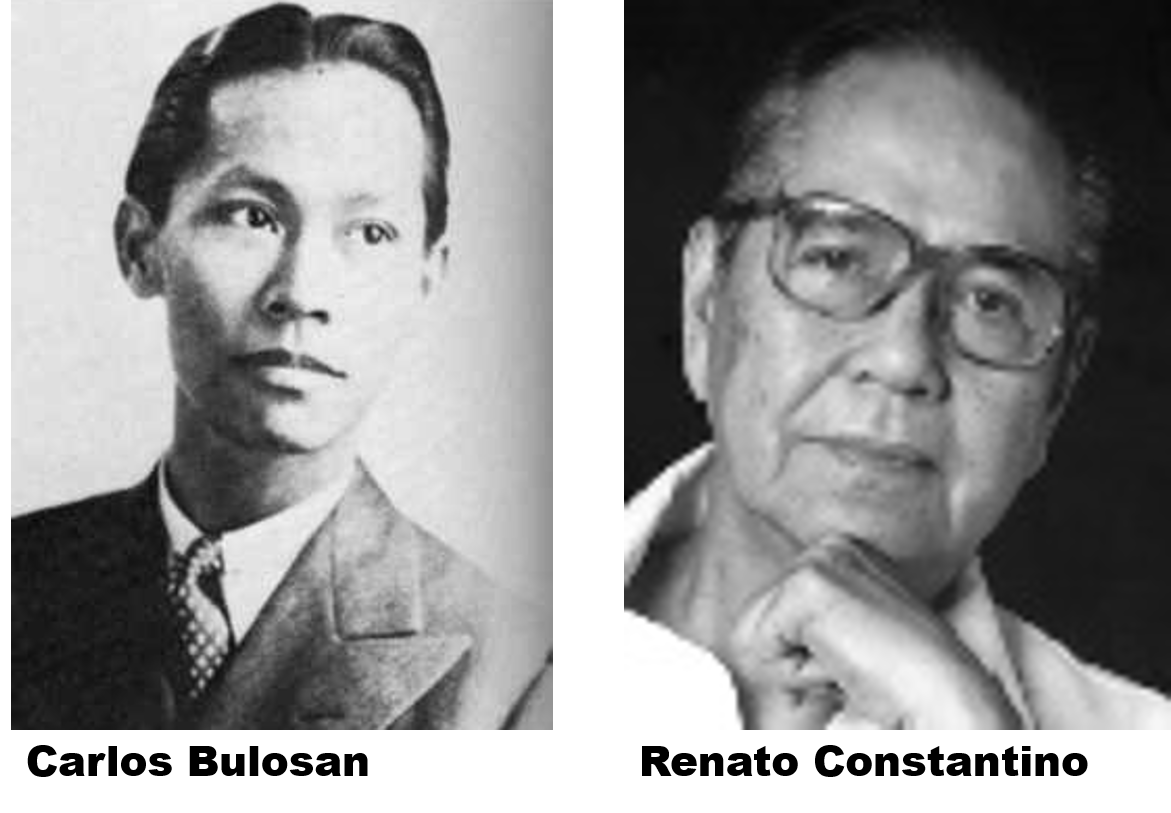 “The most effective means of subjugating a people is to capture their minds . . .
Education therefore, serves as a weapon in wars of colonial conquest.”

Carlos Bulosan was a Filipino-American immigrant journalist, poet, fiction writer, and labor activist in the 1930s-1950s. He was born in Binalonan, Pangasinan, Philippines circa 1913. Along with his work as a poet and labor organizer, his most important work might be his 1946 semi-autobiographical novel, America is in the Heart. This creative memoir is one of the earliest works to present the immigrant experience in working-class United States, but it also gives readers insight into life in the Philippines in the early-Twentieth Century. Its accounts of Bulosan’s boyhood in the Philippines and adulthood in the United States are unflinching in their honest realism, so much so that the book might be considered an historical exposé. Undoubtedly, America is in the Heart is one of the most significant texts of the Filipino-American experience. In addition, it is an American “social classic” vital to a comprehensive understanding of the rise of the working class, labor unions, and Roosevelt’s monumental New Deal.

Just like any other groups, the history of Filipino Americans intertwined with every shape of American history. Mr. Bulosan wrote about America in every color: "America is the nameless foreigner, the homeless refugee, the hungry boy begging for a job, and the Black body dangling from a tree." He understood the history that binds us all. Throughout history, there have been countless examples of different communities joining forces to advance justice, such as Bayard Rustin, who protested the internment of Japanese American; Yuri Kockiyama, who stood by Malcom X and dedicated her life to the Civil Rights Movement; and notably among them, Dr. Carter G. Woodson, the father of Black history.

Until February 7th, 1926, when Dr. Woodson initiated the first celebration of Black History Week, elementary and secondary schools were not teaching Black youths about their history. Twenty-five years earlier, during the Philippine-American War, Dr. Woodson was one among a group of 600 educators that the United States sent to the Philippines to establish a formal educational system. There, he witnessed the white washing of Filipino education. His direct participation in and observation of the U.S. miseducation process in the Philippines informed his understanding of the miseducation of Black communities back home. In 1933, Woodson published The Mis-Education of the Negro. Later, in 1959 and inspired by Woodson’s work, Filipino scholar Renato Constantino published The Miseducation of the Filipino. ("Why Filipino Americans Should Be in Solidarity with Black Lives Matter" FANHS 2020)