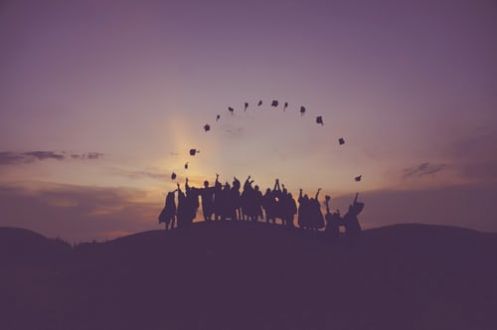 Constitution Day (or Citizenship Day) is an American federal observance that recognizes the adoption of the United States Constitution and those who have become U.S. citizens. It is observed annually on September 17, the day the U.S. Constitutional Convention signed the Constitution in 1787.

The law establishing the present holiday was created in 2004 with the passage of an amendment by Senator Robert Byrd to the Omnibus spending bill of 2004. Before this law was enacted, the holiday was known as “Citizenship Day”. In addition to renaming the holiday “Constitution Day and Citizenship Day,” the act mandates that all publicly funded educational institutions provide educational programming on the history of the American Constitution on that day. In May 2005, the United States Department of Education announced the enactment of this law and that it would apply to any school receiving federal funds of any kind.

Universities and colleges nationwide have created “U.S. Constitution and Citizenship Weeks” in order to meet the requirements of the law.

How does the Constitution Work? 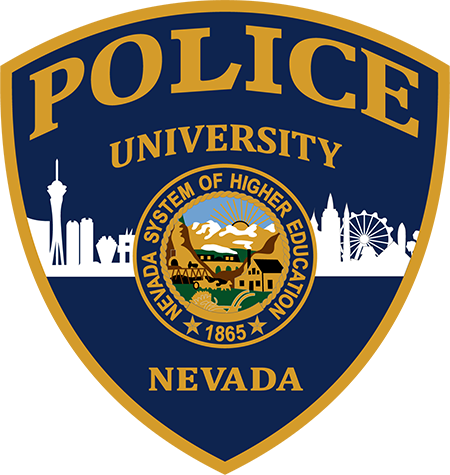 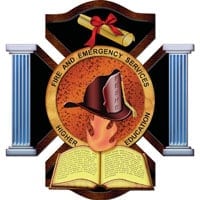